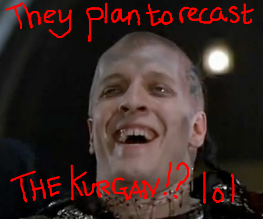 Highlander, the classic 1986 claymore-a-thon starring Christopher Lambert, Sean Connery and the ultimate bad-ass Clancy Brown, is being remade, if you didn’t already know. Although this would normally evoke outbursts of “You’re raping my childhood!” from the corners of the internet, it’s rather hard to defend the original Highlander. Saying that, it still goes down as one of the most iconic films of the 80s, and one of our favourites.

The Highlander remake has had numerous setbacks, the latest of which is that recently announced director, Juan Carlos Fresnadillo, has turned tail and fled, running as far away from this ill-fated project as he can. Mr. Fresnadillo (we love that name) hasn’t got a particularly impressive filmography, being responsible for 28 Weeks Later (deeply disappointing)  and Intruders (holds a charming 32% on Rotten Tomatoes).

Also unable to feel the Quickening from the Highlander directorship was Justin Lin, the other name tied to the job that also jumped ship. Justin Lin has gone off to make the much more lucrative Fast and Furious 6, while remaining as executive producer for Highlander.

Tipped to play the Highlander‘s Conner McLeod is Ryan Reynolds. No, seriously. Christ Almighty. Justin Lin needs to get Dwayne ‘The Rock’ Johnson in there. There can be only one, and that one is The Rock. 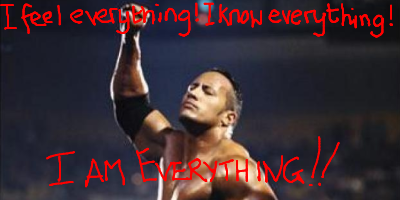 Expect to see the Highlander remake dribble out into cinemas in a few years to wide critical disgust. How do you feel about this remake?