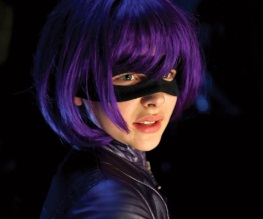 Elsewhere Inception bagged Best Film and Keira Knightley walked away with the patronisingly titled ‘Hero Award’. Answers in the comments section if anyone knows what this dubious prize is actually awarded for; apparently Jude Law won it last year…

Previous: Life, Above All
Next: The Hangover 2 gets a poster