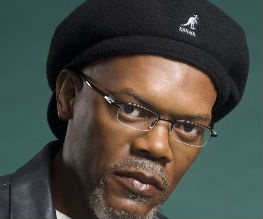 Hooray! The return of Hollywood’s most bad-ass mother is nigh, as the trailer for the new Samuel L Jackson movie Unthinkable hits the web. Directed by Gregor Jordan, the movie also features the talents of Michael Sheen (The Damned United) and Carrie-Anne Moss (The Matrix trilogy).

Despite the release of the trailer, the production company behind the film have yet to confirm a release date over here or on the other side of the pond, raising suspicions that the film may go straight to DVD or something equally as humiliating. Despite the fact that you’re probably as unexcited about this as we are, you can check out the trailer for the new Samuel L Jackson movie here.