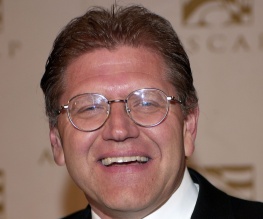 Back to the Future director Robert Zemeckis is returning to live action filmmaking with a drama expected to star Denzel Washington. Flight, which will start filming this autumn, will star Washington (probably) as an alcoholic pilot who inadvertently catapults himself to heroism when he saves a doomed plane; his new public profile comes at a price, however, as his attempts to reform are blighted by an FAA investigation into his substance abuse.