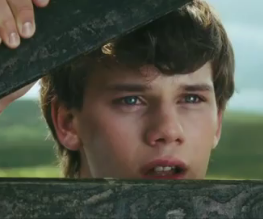 We’ve already been treated to a trailer and a poster for the Spielberg adaptation of the Michael Morpurgo novel War Horse, but it looks like the marketing are on full pelt: we can now we can reveal a second trailer for the WW1 epic.

Warning: what you’re about to watch is dangerously noble. Only attempt viewing upon being fully aware of the manipulative dangers of a John Williams score:

Previous: Let The Bullets Fly
Next: A Very Harold And Kumar Christmas gets 8 character posters