Sir Ian mistaken for a tramp 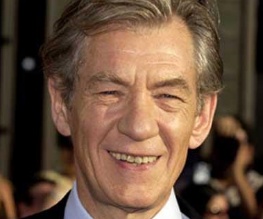 That Hollywood lifestyle eh? What we wouldn’t do to be mistaken for tramps…

So whilst rehearsing for his production of Waiting For Godot in Melbourne, Sir Ian Mckellen nipped outside for some air, sat down and was mistaken for a homeless man by a passerby. That’s the acting power of Sir Ian for you; even when he’s not acting, he literally is. He said –

“I crouched by the stage door of the Comedy Theatre, getting some air, my bowler hat at my feet (and) seeing an unkempt old man down on his luck, a passer-by said, ‘Need some help, brother?’ and put a dollar in my hat.”

At least they gave him money rather than sprayed him with a hose, is all we can say. The LOTR star seemed quite amused by the entire incident and added “The dollar coin is now lodged between two drawing pins on the board above my dressing room mirror. My lucky talisman.”

Sir Ian, we love you.

Would you recognise big dog Mckellen if he crouched near a theatre near you?

Previous: Three Musketeers named
Next: Brad Pitted against a tiger? 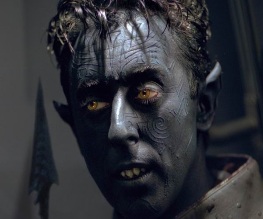