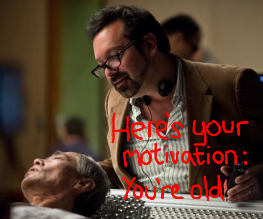 The Wolverine is looking sweeeeet, something we never thought we’d say after the abysmal X-Men Origins: Wolverine. We’ve been salivating over every trailer and photo and production still released, even the exceedingly boring ones. Director of The Wolverine James Mangold has tweeted some photos from behind the scenes and they reveal… little. Still, EXCITING! Right? Right? Well that dojo looks nice at least. 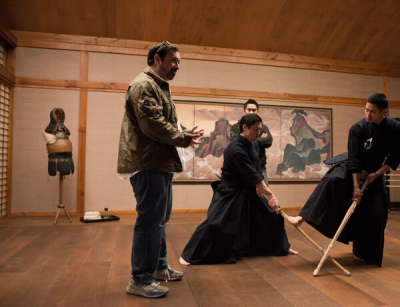 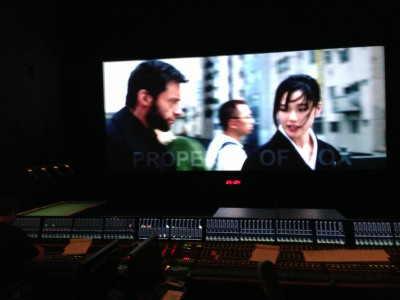 We realise this is nothing to jump up and down about, screaming shrilly and touching ourselves in ecstatic anticipation, but we’re excited enough about The Wolverine that our normal up-tight British reservations have all gone out the window.

Starring The Jacked Man Hugh Jackman and Will Yun Lee, The Wolverine slashes it way into cinemas, and our hearts, on 26th July. We can’t wait.

What do you think will be the superhero film of the year? Will it be The Wolverine? Iron Man 3? Thor: The Dark World? Man of Steel?