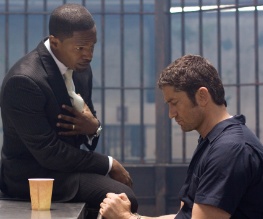 Previous: Thor To Star Everyone In Hollywood
Next: 2012