Jennifer Aniston to get her raunch on 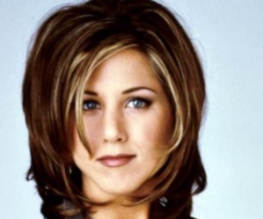 Hypnotically bland actress Jennifer Aniston is planning to bare all in her next film, under the apparent belief that tits are an acceptable alternative to talent. Thanks for that, Kelly Brook.

Following the dreadful The Bounty Hunter and Love Happens , Aniston’s latest film is in the process of spectacularly flopping. Come-rom-com The Switch is about a 40ish single woman who inseminates herself with a turkey baster. Sounds charming, n’est-ce pas?

*Thank you, The Young Ones. We like you. We do not like Jennifer Aniston. Is it obvious?