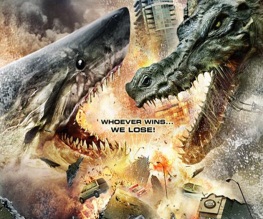 Can’t Mega Shark catch a break!? Mere hours after escaping the tentacled clutches of Giant Octopus, Mega Shark is once again fighting tooth and fin for oceanic supremacy; this time with the decidedly reptilian Crocosaurus.

With the original confrontation, 2009’s Mega Shark versus Giant Octopus, featuring such set pieces as an octopus swatting fighter jets out of the sky and a giant shark chomping on the Golden Gate Bridge, the filmmakers were going to have to pull something pretty impressive out of photoshop to bring customers back to the supermarket bargain bin for more.

The trailer is embedded below for your entertainment and, while it is easy to mock on account of the shoddy CGI, terrible acting and logic-defying action, Mega Shark versus Crocosaurus does look genuinely entertaining.

Starring – for want of a better word – Jaleel White, Gary Stretch and the legendary Robert Picardo, and due for release this side of Christmas, Mega Shark versus Crocosaurus promises to wipe the ocean floor with Aliens vs. Predator: Requiem, with which it shares the tagline: Whoever Wins, We Lose. Shuddersome. 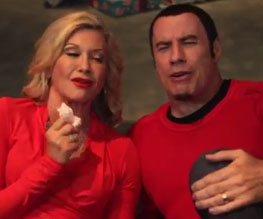 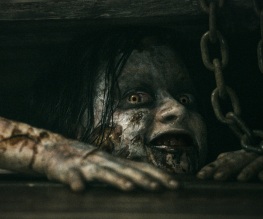 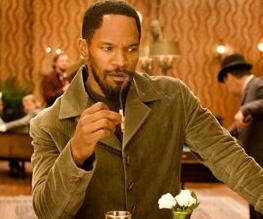 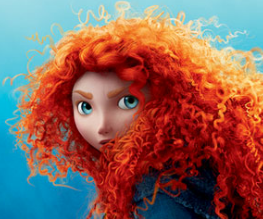