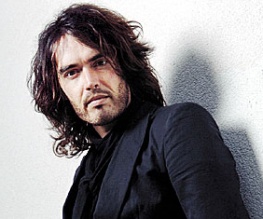 Russell Brand, Tom Hooper and Beyoncé Knowles are among 178 actors, directors, writers, animators and God knows what else who have been invited to join the Academy of Motion Picture Arts and Sciences, the six thousand-strong voting body which awards the Oscars each year.

Academy President Tom Sherak said that “These individuals are among the best filmmakers working in the industry today… Their talent and creativity have entertained moviegoers around the world, and I welcome each of them to our ranks.”

The full list can be found here. Enjoy realising how little you know about casting directors!

Previous: Full trailer for the Muppet movie now online!
Next: Nicholas Sparks sells yet another book to Warner Bros