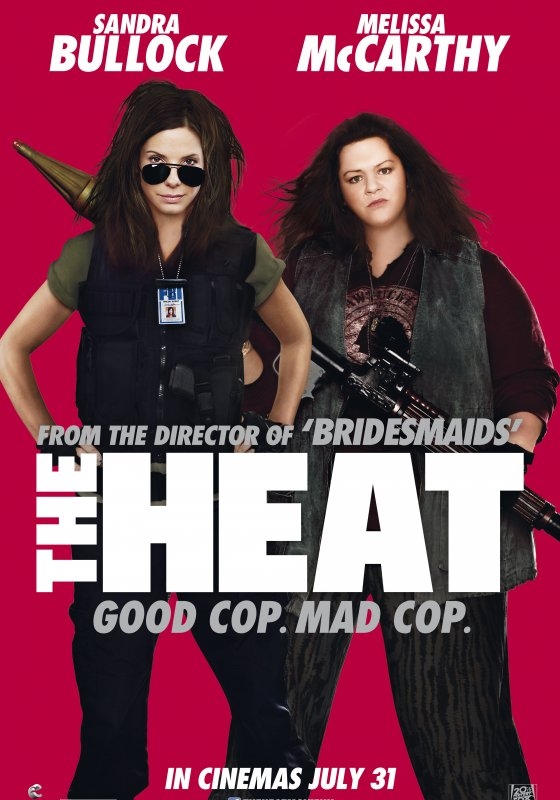 The Heat is the Bridesmaids (2011) follow-up director Paul Feig should have given us sooner, because it is a positive titan of its genre. Starring Sandra Bullock (The Blind Side, The Proposal, our fever dreams) and Melissa McCarthy (Bridesmaids), the plot follows the sisterly evolution of Bullock’s emotionally crippled FBI Agent Ashburn and McCarthy’s trigger-happy Detective Mullins into one giant lady-cuddle of dick-shooting and possibly the most cinematically emotive dance sequence since Step Up (true story, you know how we feel about Channing Tatum around these parts).

Bridesmaids felt revelatory at the time it was released, because it took all of the romcom-fodder things Hollywood thinks women care about, and had Melissa McCarthy literally shit all over them. Admirable in theory, condescending and reductive in practice, as it turned out. The Heat understands women not from their much-maligned instinct to mate, breed and anus-bleach as one, but an altogether more pedestrian desire to succeed in the workplace. The back stories of Ashburn and Mullins aren’t played-out tropes based around babies and husbands and bachelorette parties; they’re relatable concerns about family and dealing with imperfect roots. These concerns manifest themselves in many ways, from Mullins’ brother’s ‘dick-sucking machine’ mistress, to her mother, who calls chicken nuggets ‘nuggies,’; few people have really lavish weddings, but most people have a mental uncle.

Like most buddy-cop comedies, the plot is nothing special – drug barons bad, po-po good. So, The Heat’s ultimate success swings on the strength of its cast and script. We would go so far as to say that between the two of them, McCarthy and Bullock are better than the entire sprawling ensemble cast of Bridesmaids. We don’t know whether it’s that you can practically hear their ovaries high-fiving every time they triumph over institutionalized misogyny, or just that the leads have the most electric chemistry since The O.C’s Ryan Atwood and Seth Cohen. And that’s before you even think about how before The Heat, you had probably never seen funny black men and funny white women come together on screen.

Part of what makes The Heat so impossibly charming is how off-handedly it triumphs where several other recent ejaculations from the comedy genre fail. The Watch (2012) was a buddy-cop comedy too, but with big drooly aliens instead of little inept drug lords. It was as much a comedy of hyper-realism as it was a self-indulgent vehicle for the after-hours boys’ club that US comedy tends to be these days. That film was riddled with members of The Lonely Island and everyone Vince Vaughn had ever met, and thus had the ego to match. Free of the delusions of grandeur that movie suffered, by having all that hallowed talent jostling for screen and script-space, The Heat makes a bigger impact just by taking itself less seriously. It’s feminist, and knows it is; but it just doesn’t care about that as much as it cares about making you laugh at McCarthy’s fridge o’firearms. It would like you to come see it, so Feig cast two household favourites, but he doesn’t care if you fancy them – hence McCarthy is the shameless man-eater, while Bullock is the one wearing the chastity belt made of cats.

The Heat has one hell of a heart, and isn’t afraid to show it. That that heart is composed in equal parts of love, triple tequilas and Sandra Bullock’s thigh-hair is by the by.

Previous: Best For Film Presents… We Like Short Shorts – the lineup
Next: The Conjuring 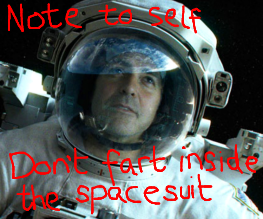